When I first started to fathom the idea of going abroad to a country that I had not been to before, it quickly became apparent for various reasons that the destination of choice would have to be a Latin American Spanish-speaking country. Moreover, when it emerged that the peace negotiations between the FARC (Revolutionary Armed Forces of Colombia) and the coalition government led by President Juan Manuel Santo were proving to be constructive, I searched for work opportunities in the public sector in Colombia. After I had found on the German ministry’s ‘weltwärts’ website a project located in Bogotá classified as “related the promotion of peace and democracy”, I applied to the ‘American Field Service Germany’ - a sending organization for volunteers partaking in the ‘weltwärts’ programme - addressing this specific project. No project other than the NGO called Corporación Nuevo Arco Iris, which was founded by former guerrillas in the mid-1990s, would have satisfied my wish to be as close as possible to the societal, political and economic changes taking place in Colombia these days. Luckily, AFS concurred and offered me a spot at Arco Iris’ office.
The interview I had in mid-March with my new boss - called ‘Lucho’ (=Luis) - revealed that my intentions as to what I would like to take away coincide exactly with his expectations:

1. Weekly reports on the peace process in La Habana, Cuba
Once per week, an intern called Simón from the University del Rosario and I write a summary of the week’s news on the peace negotiations taking place in Cuba as reported on by ministries, the FARC-EP, in Colombian and international newspapers, at conferences, etc.

2. Conferences, meetings, fora
I get to attend and network at every conference there is on topics of interest to Arco Iris, e.g. ceasefire, truth, reconciliation, judicial pardon, amnesties, treatment of victims, reparations, development and reintegration programs, etc.

3. Monthly presentations in Spanish on current affairs
At least once per month, a PhD student called Joseph from the University de los Andes, Simón and I research a topic to be presented to Lucho. Our most recent presentation is on the Moro Islamic Liberation Front, which struck a peace deal with the Philippine government at the end of March after more than 17 years of negotiations, bringing to an end an armed confrontation that persisted for more than 30 years.

4. Two research papers in Spanish on topics of my choice
During my 1-year assignment, I get to research and write about two topics that are of interest to the organization. The first research paper will deal with one aspect of transitional, post-conflict justice in Colombia. 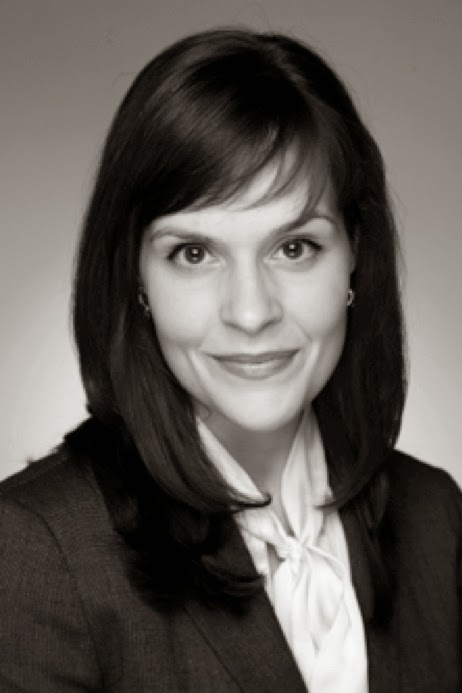